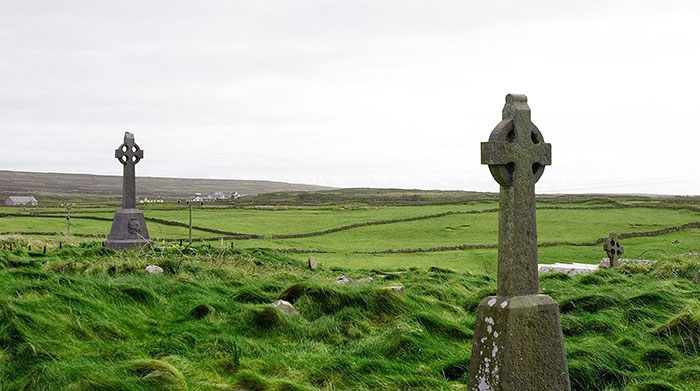 Meditations on the Doctrine of God: Part 1

To know God.  That is the full measure and purpose of the Christian life.  We know God in many ways, both by searching out and listening to what He has revealed to us about Himself, and by experiencing Him through relationship, by abiding in Him through obedience, by interacting with Him through prayer.

The purpose of the following series of articles is to take a broad view of what God has revealed to us about Himself, to get a more complete picture of His attributes and qualities.  I will attempt to tie together what these mean to us and how the attributes of God help us understand not just who He is, but why who He is matters.  Many of the hard questions and struggles we face as Christians are framed by our understanding of who God is, and a good understanding of Him helps us to put our circumstances into perspective.

The following series of posts are not intended to be exhaustive. This subject is too large for me to cover extensively, and better men and women have written books that delve more deeply, but I do want to try and capture the some important elements and offer some of the insights I have gleaned as I have come to know Him.

The posts will follow a question and answer format, asking then answering to the best of my ability a series of questions about who He is.

One final note before proceeding.  I’ve provided links in the further reading section that explore some of the topics I’ve discussed here.  Though I tend to agree with most of the content given, the works are the works of other individuals and may not express my own thoughts and feelings with complete accuracy.  Nevertheless, the articles are useful and should be approached the same way my own writing are approached, with thoughtfulness, discretion and a desire to learn the truth.

This is a decent place to start.  What is God made of?  What kind of being is He in a material sense?  Why can’t I see Him?  What should I expect from my interactions with Him?

God is a Trinity

First, it’s important to note that God is a being that has three aspects which manifest as three individual persons. Christians and Jews talk about the Father and the Son and the Holy Spirit, each as God, each as unique individuals.  God’s triune nature is difficult to understand, and there are parts of it, I believe, that are beyond our comprehension.  But it is important.  Christians often switch between the different members of the Godhead, using them interchangeably.  This is permitted because each member of the Trinity is God in the full sense of the word.

God the Father is a Spirit

God the Father is a spirit.  I believe this means that he has no material body, at least, not like our bodies on this earth.  His existence is very unlike our own, and though there are aspects to His being that we can relate to (He has an identity, He is intelligent, He feels emotions and desire), there is also much about Him that we cannot comprehend.

God’s spiritual nature makes it possible for Him to be

The bible says that God is a spirit, but His unique nature, as a triune being, allows Him to be more and do more than mankind can.  The Son occupies an important and distinct role in the being of God.

If Jesus existed before creation, as is indicated in John 1:1-5, 10-14, then He existed, like the Father, as a spirit.  This means Jesus, like the Father, has all the attributes of God.  He is immutable, eternal, and infinite. What is spectacular is that Jesus condescended to become human, to humble Himself, stooping down and laying aside for a time the trappings of Godhood and submitting Himself to the limitations and hardships of humanity (Phil 2:6-8).

Who, being in the form of God, thought it not robbery to be equal with God: But made himself of no reputation, and took upon him the form of a servant, and was made in the likeness of men: And being found in fashion as a man, he humbled himself, and became obedient unto death, even the death of the cross. – Phil 2:6-8

God the Spirit is a Spirit

Like the Father, the Holy Spirit does not have a physical body, though He is a distinct person in the Trinity.

The Holy Spirit is God’s agent on the earth, and dwells in every believer.  He is the substance that binds us together into the body of Christ, called the Church.  If He had a physical body, He would be unable to exist in multiple places, unable to influence and speak to the entire body of Christ as individuals, while simultaneously binding us together as a single organism.

[Note:  I’ve provided links in the further reading section that explore some of the topics I’ve discussed here.  Though I tend to agree with most of the content given, the works are the works of other individuals and may not express my own thoughts and feelings with complete accuracy.  Nevertheless, the articles are useful and should be approached the same way my own writing are approached, with thoughtfulness, discretion and a desire to learn the truth.]

In my next article, we will begin to explore God’s attributes, looking into why each aspect of His character and being are important.  Thanks for reading, and if you have comments, thoughts, corrections or additions, please do so in the comments.

Articles in this Series